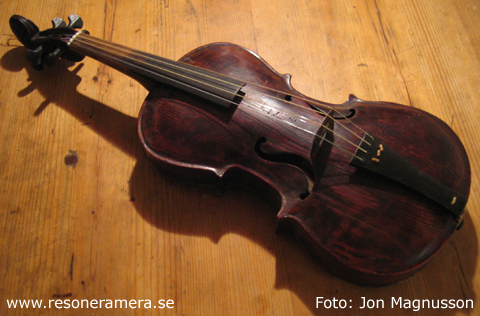 This older type Hardanger fiddle was bought by Niklas NÃ¥sanders father in the 70s from the wife of Lewi Pethrus (famous leader in the swedish pentecostal church). She was born in KragerÃ¸, Telemark, Norway. It is not known where she got it from. The fiddle contains two labels, one with the text "Hardanger 1770" and one that might contain a name and possibly the text "Hardanger" and the year 1770. The first label looks newer and could be added later. The fiddle has a two level pegbox with four playing strings and three sympathetic strings (a not very common number). The body is bigger than most other Hardanger fiddles of older type but smaller than modern Hardanger fiddles. This fiddle has a scroll instead of a lion head and the quality of craftmanship is not very high. I have never heard of any other Hardanger fiddles with a two level peg box and BjÃ¸rn Aksdal, leading norwegian expert on Hardanger fiddles, have not seen one either. Other features that differ are the f-holes, the neck is attached to the body different from other Hardanger fiddles of the older type and this instrument have no decorations on either top, bottom or fingerboard. The shape two-level pegbox differ from most swedish double-deckers, except from "Norbergsfiolen" 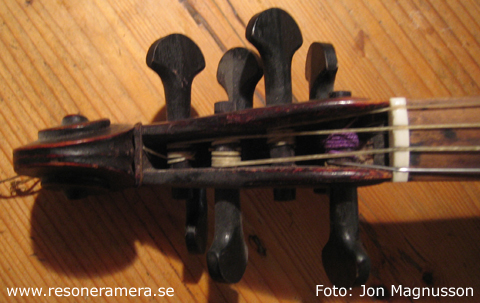 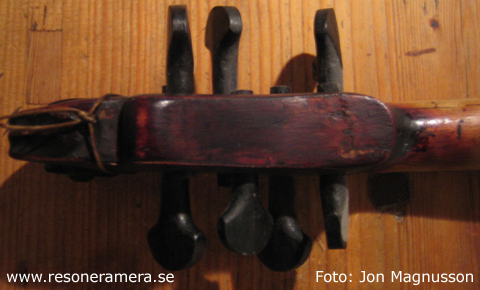 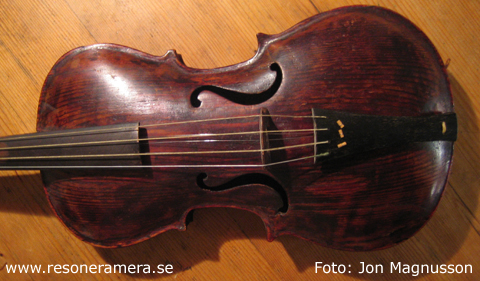 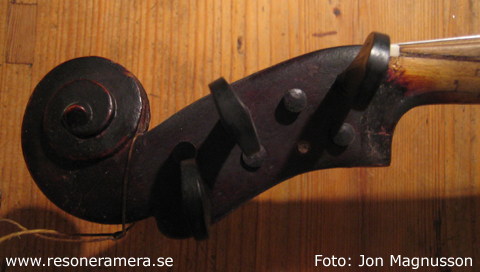 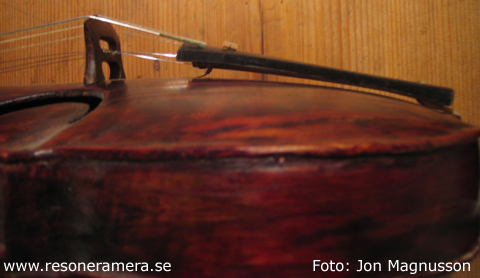 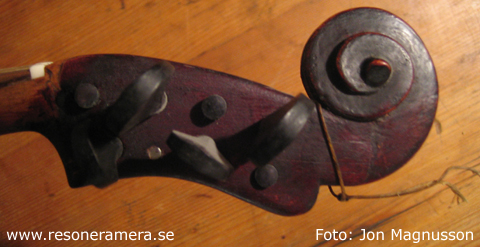 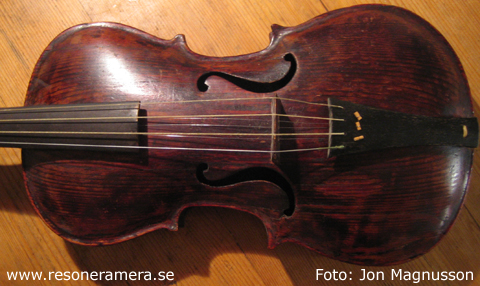