This violin was built by Johan Spetts (Spets,Spetz), Styra outside SkÃ¤nninge in 1859. It has been owned by members of a family close to LinkÃ¶ping for several generations and was built to one ancestor that was bor 1842. According to the family, Spetts was a quite productive luthier who had a previous career in the army. The instrument has shorter neck than standard violins, tailpiece made of horn and tuning pegs of older type. A luthier called Ludvig Gillner renovated the violin in the 70s and he had seen two other (standard) violins made by Spetts. There is supposed to be a violin at the LinkÃ¶ping Museum labelled "Finished by Johan Spetts in Styra 1861, nr 654". 654 is a high number and it is very impressive if he managed to build so many. In particular if he worked some years as a soldier. If we assume he was a soldier for some years and started when he has 15 then he must have built more than one violin each month for the rest of his life.

The instrument is one of few dated in the 19th century but it goes well with the hypothesis that the first double-deckers was built by skilled and professional luthiers in northwestern Scania in the 18th century and the practise was later spread to less professional craftsmen in other parts of the country. 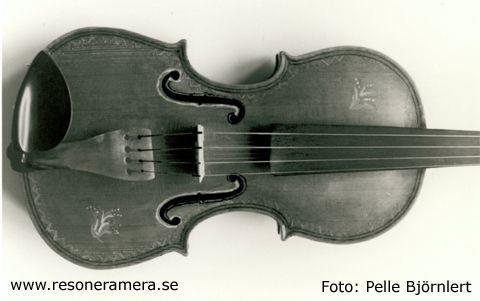 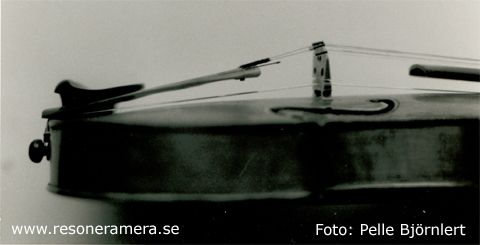 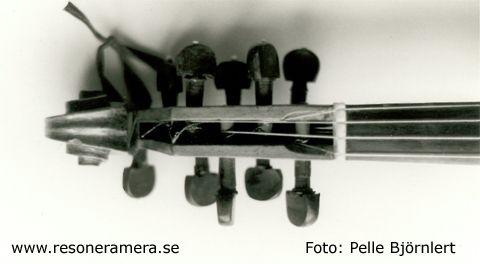